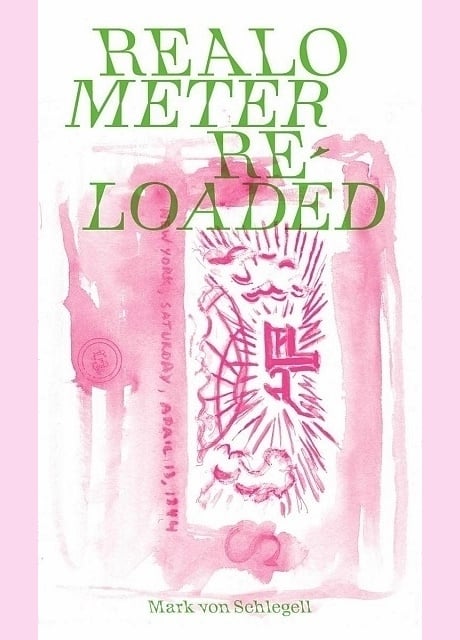 Science fiction auteur, paperback revolutionary, agile co-occupant of literary and art worlds, admirably independent mind Mark von Schlegell is an ideal curator-guide for the bizzarro world of nineteenth century American literature. The rift in history made in the writing of Poe, Emerson, Douglass, Dickinson, Melville, Hawthorne, Henry James et al, Schlegell identifies as a fictional machine through which literary worlds become possible words, then makes a Carrollian flip into the mirror, a splash into the glass, as Cocteau showed us in Orphée. Burroughs called it the “pre-recordings”—the deep code out of which reality is projected. Schlegell calls it the Realometer…